HardcoverPaperbacke-bookprint + e-book
Hardcover
January 15, 2015
ISBN 9781462518906
Price: $96.00
466 Pages
Size: 7" x 10"
order
Paperback
November 17, 2015
ISBN 9781462525935
Price: $46.00
466 Pages
Size: 7" x 10"
order
e-book
January 29, 2015
ePub and PDF ?
Price: $46.00
466 Pages
order
print + e-book
Paperback + e-Book (ePub and PDF) ?
Price: $92.00 $50.60
466 Pages
order
Sign up for e-alerts on upcoming titles on Mindfulness (with special discounts)!
Kirk Warren Brown, PhD, is Associate Professor of Psychology at Virginia Commonwealth University. He studies the role of attention to and awareness of internal states and behavior, with a particular interest in mindfulness and mindfulness-based interventions. He has received fellowships from several foundations and from the Social Sciences and Humanities Research Council of Canada. Dr. Brown lectures widely across the United States and Europe and has been a Visiting Professor at the University of Paris.

J. David Creswell, PhD, is Associate Professor of Psychology at Carnegie Mellon University, where he conducts research on stress and coping, with a focus on pathways linking mindfulness meditation training with stress reduction and stress-related disease outcomes. He serves as an academic editor for the journal PLoS ONE. Dr. Creswell is a recipient of the American Psychological Association Distinguished Scientific Award for an Early Career Contribution to Psychology.

Richard M. Ryan, PhD, is a clinical psychologist, Research Professor at the Institute for Positive Psychology and Education at Australian Catholic University, and Professor of Clinical and Social Sciences in Psychology at the University of Rochester. Dr. Ryan is a Fellow of the American Psychological Association, the Association for Psychological Science, the American Educational Research Association, and the Society for Personality and Social Psychology. He received distinguished career awards from the International Society for Self and Identity and the International Network on Personal Meaning, as well as a Shavelson Distinguished Researcher Award, presented by the International Global SELF Research Centre, among other honors. An honorary member of the German Psychological Society and the recipient of an honorary doctorate from the University of Thessaly in Greece, he is also a recipient of a James McKeen Cattell Fund Fellowship and a Leverhulme Fellowship. Dr. Ryan has also been a visiting professor at the National Institute of Education in Singapore, the University of Bath in England, and the Max Planck Institute in Berlin, Germany.
X 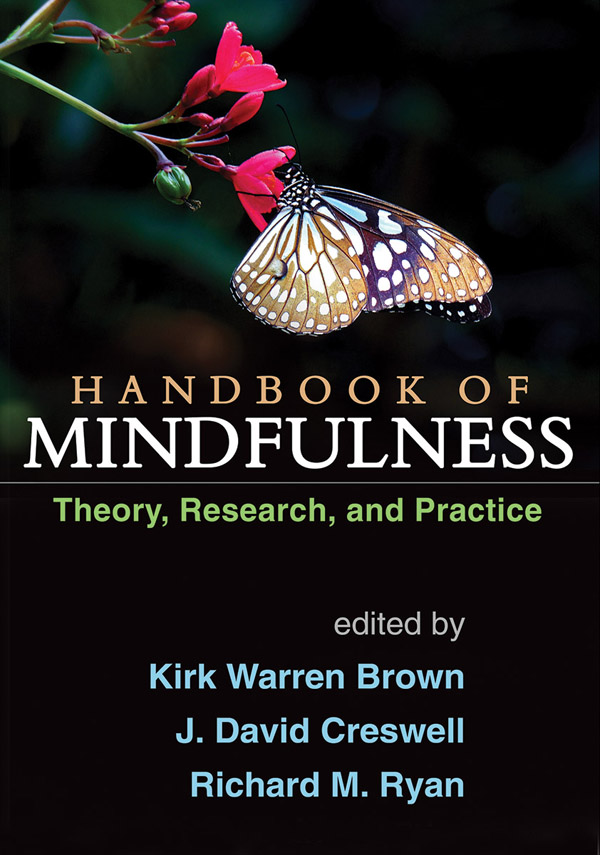