The e-book editions of this title sold by Guilford and other e-book vendors feature 61 full-color figures. (If you have a black-and-white e-reader, the illustrations will appear in black and white, as in the print book.)

Read a Q & A with featured author, Patricia Leavy! Sign up for e-alerts on upcoming titles by Patricia Leavy (with special discounts)!
Patricia Leavy, PhD, is an independent sociologist and former Chair of Sociology and Criminology and Founding Director of Gender Studies at Stonehill College in Easton, Massachusetts. She is the author, coauthor, or editor of over 30 books, and the creator and editor of 10 book series. Known for her commitment to public scholarship, she is frequently contacted by the U.S. national news media and has blogged for The Huffington Post,The Creativity Post, and We Are the Real Deal. She is also co-founder and co-editor-in-chief of the journal Art/Research International. Dr. Leavy has received numerous awards for her work in the field of research methods, including the Distinguished Service Outside the Profession Award from the National Art Education Association, the New England Sociologist of the Year Award from the New England Sociological Association, the Special Achievement Award from the American Creativity Association, the Egon Guba Memorial Keynote Lecture Award from the American Educational Research Association Qualitative Special Interest Group, and the Special Career Award from the International Congress of Qualitative Inquiry. In 2016, Mogul, a global women’s empowerment platform, named her an “Influencer.” The School of Fine and Performing Arts at the State University of New York at New Paltz has established the Patricia Leavy Award for Art and Social Justice in her honor. Dr. Leavy delivers invited lectures and keynote addresses at universities and conferences. Her website is www.patricialeavy.com.
X 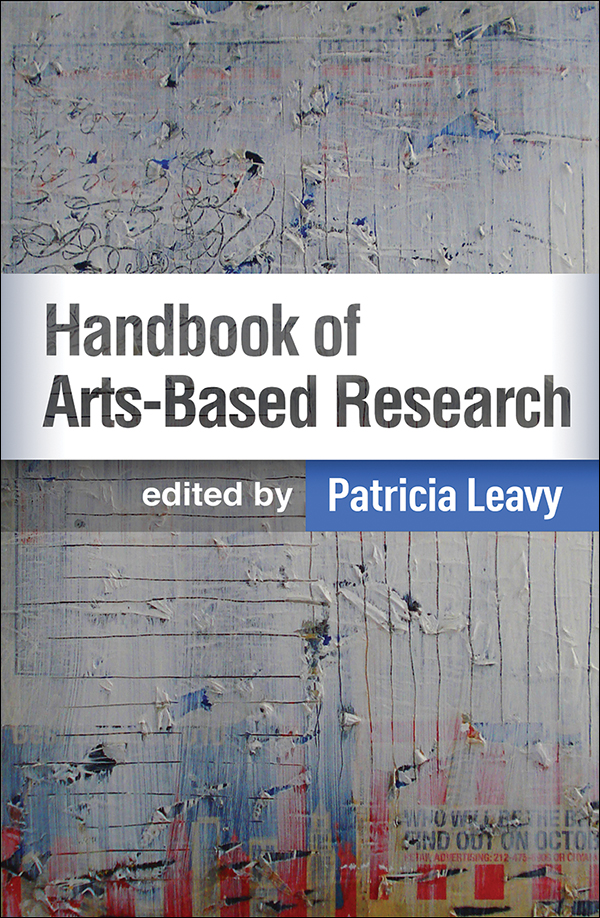