Mapping in the Cloud

Professors: free copies available for adoption consideration
Download an e-book copy now or order a print copy
Michael P. Peterson, PhD, is Professor in the Department of Geography/Geology at the University of Nebraska at Omaha, where he has been on the faculty since 1982. He has been a visiting scholar or fellow at universities around the world; most recently, he was Fulbright Fellow and Visiting Professor at the Technical University of Vienna, Austria (1999, 2011), Visiting Professor at the University of Applied Technology in Munich, Germany (1999, 2000, 2001), Visiting Research Fellow at Carleton University in Ottawa, Canada (2004), and Erskine Fellow at the University of Canterbury in Christchurch, New Zealand (2012). Dr. Peterson is past president of the North American Cartographic Information Society and former editor of Cartographic Perspectives. The author of numerous articles and several books, he chaired the Commission on Maps and the Internet of the International Cartographic Association (ICA) from 1999 to 2011 and is currently chair of the ICA's publication committee.
X 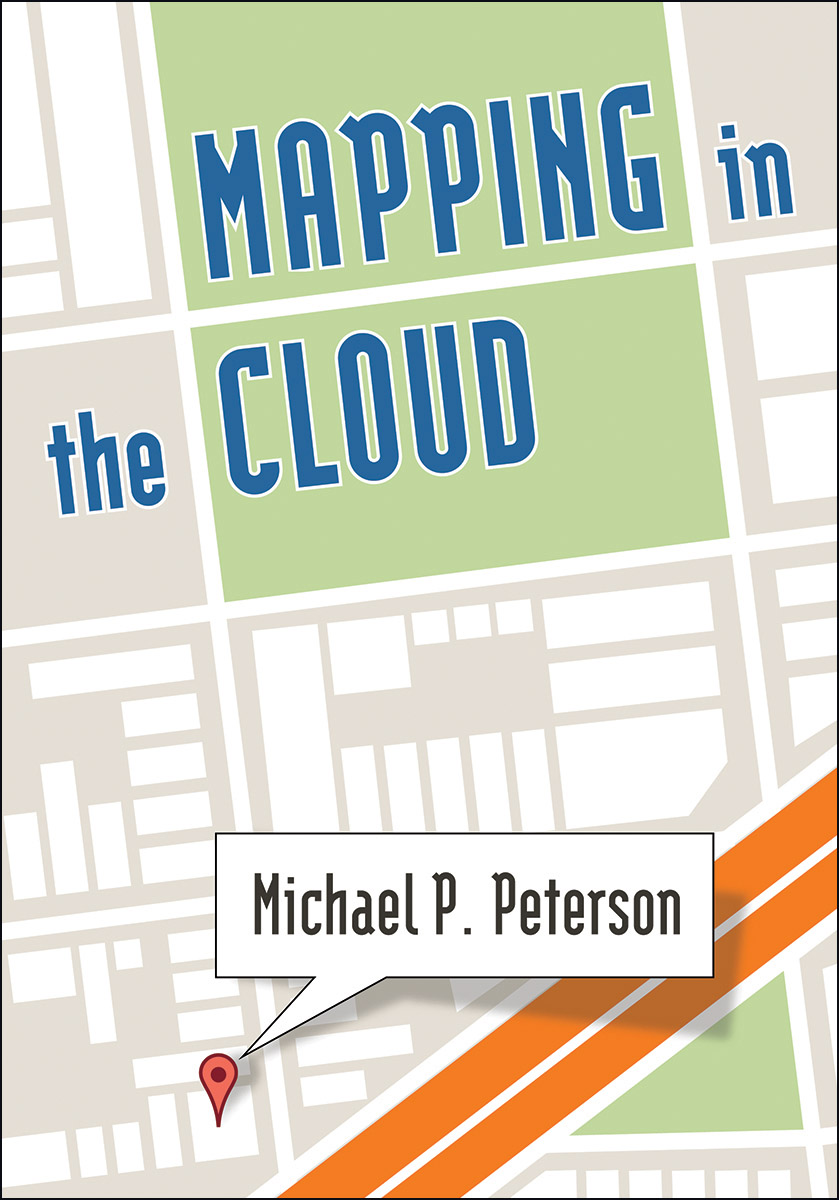