Fred P. Piercy, PhD, is professor and head of the Department of Human Development at Virginia Polytechnic Institute and State University. He has served two times on the Board of Directors of AAMFT, and as the chair of the Commission on Accreditation for Marriage and Family Therapy Education. Dr. Piercy is also a member and fellow of both AAMFT and the American Psychological Association. He has written over 160 published articles, 5 books, and 35 funded grants. Most recently, he is the coeditor of the Handbook of the Clinical Treatment of Infidelity (with Katherine Hertlein and Joseph Wetchler). Dr. Piercy has won both national and university teaching awards. He has also collaborated extensively with colleagues from the University of Indonesia and Atma Jaya University (in Jakarta, Indonesia) and was the principal investigator of a World AIDS Foundation-funded project in Indonesia.
X 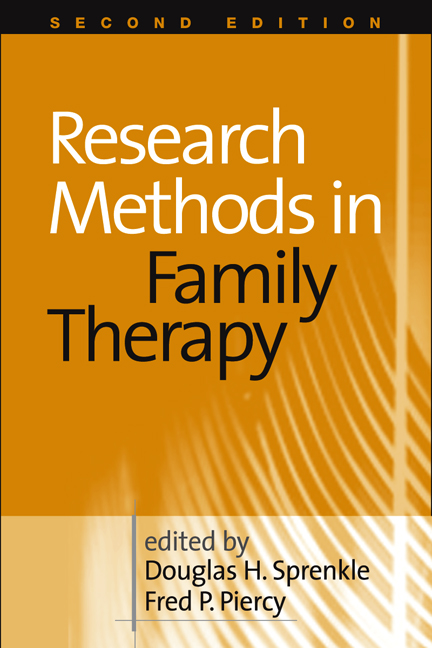