Professors: Free copies available for adoption consideration
The new edition will be published February 17, 2021. If you need this title before then, please see the previous edition. Professors: Do you need to make an adoption decision or update your syllabus for the next term? Request a set of page proofs now for immediate review.
Authoritative yet accessible, the definitive undergraduate text on Russian geography and culture has now been thoroughly revised with the latest data and hot topics, such as the political crisis in Ukraine and the annexation of Crimea and Sevastopol. Thematic chapters provide up-to-date coverage of Russia's physical, political, cultural, and economic geography. Regional chapters focus on the country's major regions and the other 14 former Soviet republics. Written in a lucid, conversational style by a Russian-born international expert, the concise chapters interweave vivid descriptions of urban and rural landscapes, examinations of Soviet and post-Soviet life, deep knowledge of environmental and conservation issues, geopolitical insights, engaging anecdotes, and rigorous empirical data. Over 200 original maps, photographs, and other figures are also available as PowerPoint slides at the companion website, many in color. 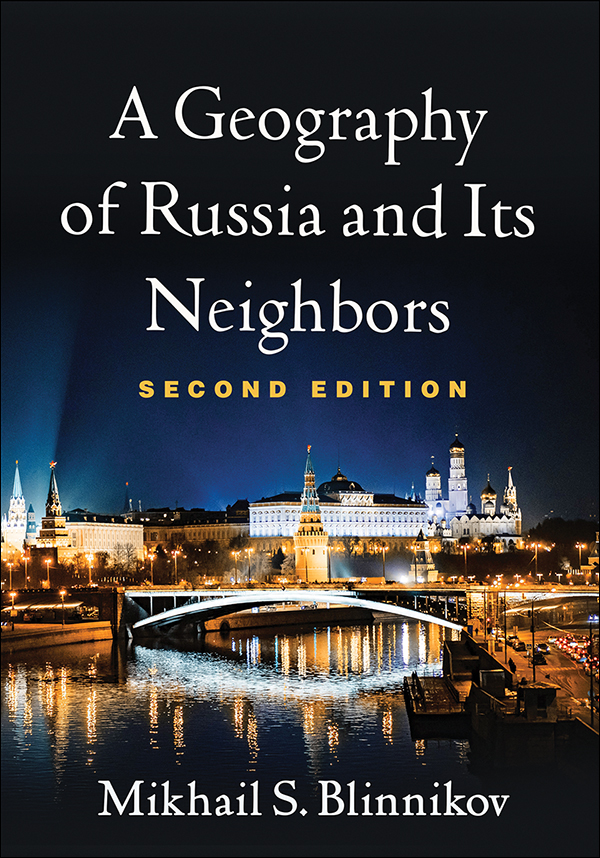