Douglas Turkington, MD, is a liaison psychiatrist at the Royal Victoria Infirmary in Newcastle-upon-Tyne, UK. He is also Professor of Psychosocial Psychiatry in the School of Neurology, Neuroscience and Psychiatry at Newcastle University. A founding fellow of the Academy of Cognitive and Behavioral Therapies, he presents widely on the topic of cognitive-behavioral therapy of schizophrenia, and is actively involved in treatment development and research.
X 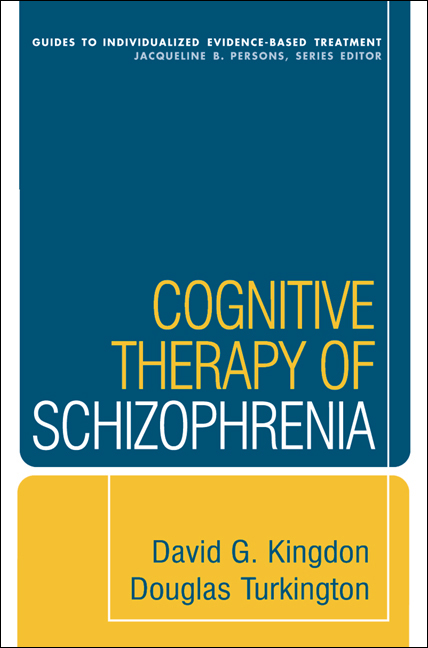