Second Edition
Tools to Make Moderation Work for You

Paperbacke-bookprint + e-book
Paperback
July 25, 2013
ISBN 9781462507597
Price: $16.95
290 Pages
Size: 7" x 10"
order
e-book
July 25, 2013
ePub and PDF ?
Price: $16.95
290 Pages
order
print + e-book
Paperback + e-Book (ePub and PDF) ?
Price: $33.90 $18.64
290 Pages
order
Sign up for e-alerts on upcoming titles on Motivational Approaches (with special discounts)! The practical tools can be downloaded and printed in PDF format.
William R. Miller, PhD, is Emeritus Distinguished Professor of Psychology and Psychiatry at the University of New Mexico. He has published over 400 scientific articles and chapters and more than 40 books, including the groundbreaking work for professionals Motivational Interviewing. Fundamentally interested in the psychology of change, Dr. Miller has focused particularly on developing and testing more effective treatments for people with alcohol and drug problems. The Institute for Scientific Information lists him as one of the world's most cited scientists.

Ricardo F. Muñoz, PhD, is Distinguished Professor of Clinical Psychology at Palo Alto University and Emeritus Professor of Psychology at the University of California, San Francisco. His major areas of expertise include addictive behavior, the prevention and treatment of depression, and how depression affects substance use. He has published over 100 scientific articles and chapters and several books, including Control Your Depression and The Prevention of Depression.
X 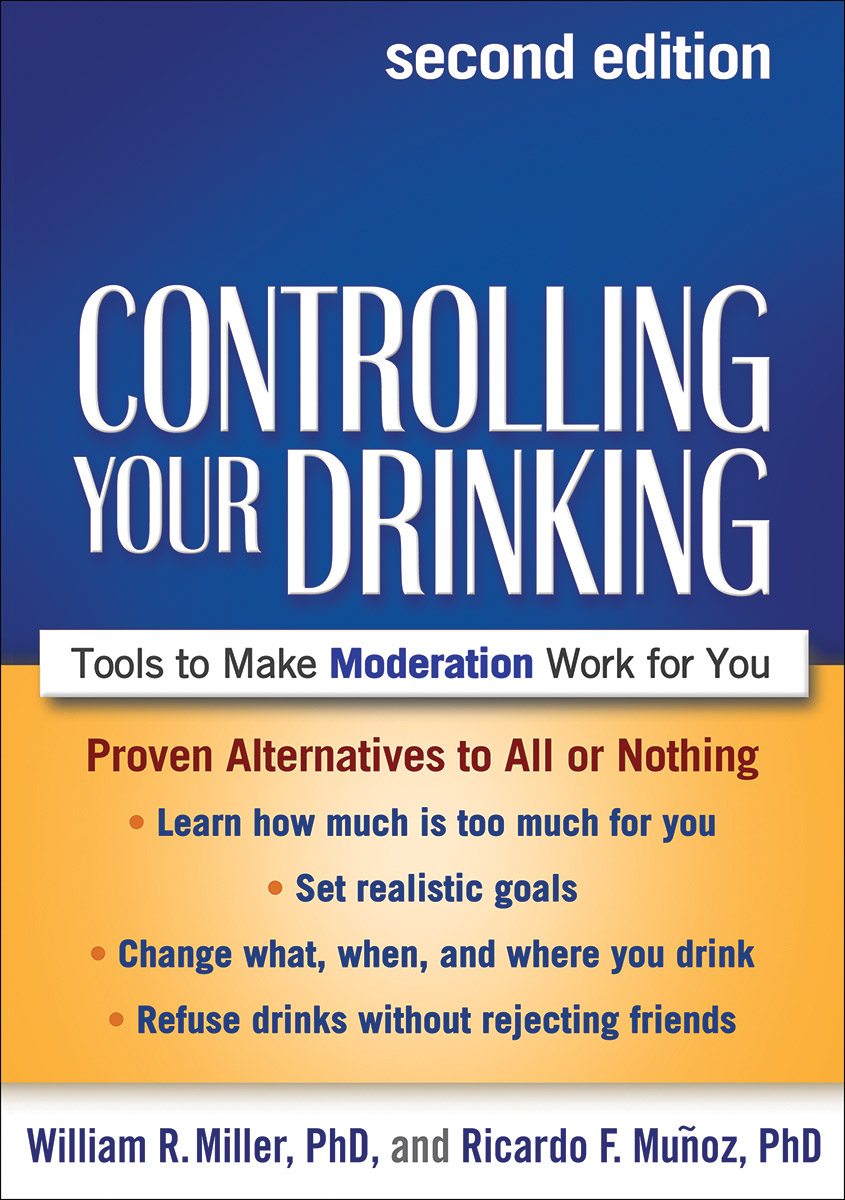