HardcoverPaperbacke-bookprint + e-book
Hardcover
March 9, 2021
ISBN 9781462545445
Price: $95.00
582 Pages
Size: 7" x 10"
order
Paperback
November 7, 2022
ISBN 9781462551897
Price: $45.00
582 Pages
Size: 7" x 10"
order
e-book
January 29, 2021
ePub and PDF ?
Price: $45.00
582 Pages
order
print + e-book
Paperback + e-Book (ePub and PDF) ?
Price: $90.00 $49.50
582 Pages
order
Charles S. Grob, MD, is Professor of Psychiatry and Pediatrics at the David Geffen School of Medicine at the University of California, Los Angeles, and Director of the Division of Child and Adolescent Psychiatry at Harbor–UCLA Medical Center. He previously held faculty positions at the Johns Hopkins University and the University of California, Irvine. Dr. Grob has conducted approved clinical research with psychedelics since the early 1990s and has published numerous articles on psychedelics in the medical and psychiatric literatures, as well as several books. He is a founding board member of the Heffter Research Institute.

Jim Grigsby, PhD, is Professor in the Department of Psychology, and in the Division of Health Care Policy and Research of the Department of Medicine, at the University of Colorado Denver. His research and over 250 publications have focused on neuropsychology, cognitive neuroscience, telemedicine, and other areas of health services research. His work in neuroscience includes extensive research on executive functioning and on the clinical phenotypes of fragile x-associated tremor/ataxia syndrome (FXTAS), of which he was a co-discoverer. Dr. Grigsby's current research interests include the the therapeutic use and mechanisms of psilocybin and MDMA.
X 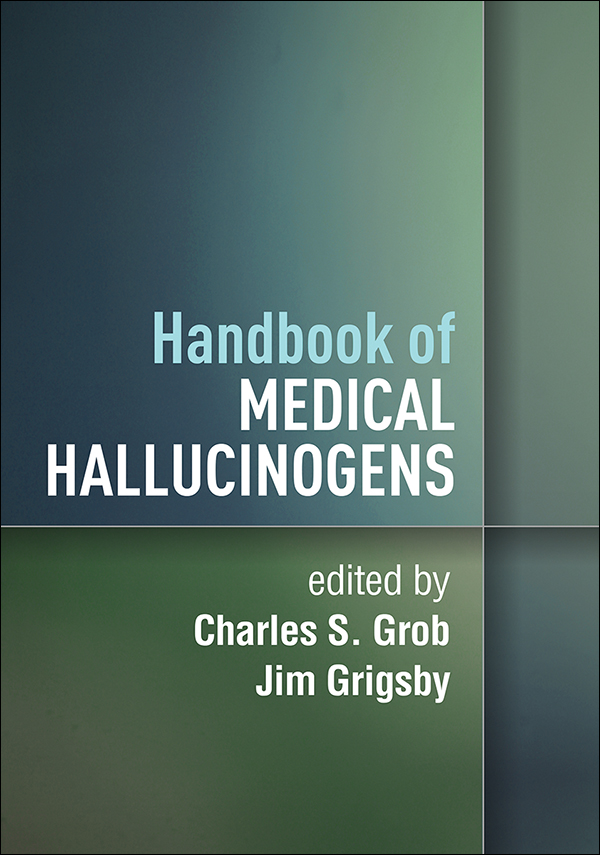