Hardcovere-bookprint + e-book
Hardcover
December 12, 2017
ISBN 9781462531837
Price: $105.00
620 Pages
Size: 7" x 10"
order
e-book
October 4, 2017
ePub and PDF ?
Price: $105.00
620 Pages
order
print + e-book
Hardcover + e-Book (ePub and PDF) ?
Price: $210.00 $115.50
620 Pages
order
Bruce L. Miller, MD, is the A. W. and Mary Margaret Clausen Distinguished Professor of Neurology at the University of California, San Francisco (UCSF), and Director of the UCSF Memory and Aging Center. Dr. Miller is a behavioral neurologist focused on dementia, with special interests in brain-behavior relationships as well as the genetic and molecular underpinnings of disease. He currently conducts research on frontotemporal dementia, oversees a program on healthy aging, and helps lead two privately funded research consortia. Dr. Miller is a recipient of the Potamkin Prize from the American Academy of Neurology, the Raymond D. Adams Lectureship from the American Neurological Association, the J. Elliot Royer Award from the San Francisco Neurological Society, the UCSF Annual Faculty Research Lectureship in Clinical Science, and the Gene D. Cohen Research Award in Creativity and Aging from the National Center for Creative Aging, among many other honors. With more than 700 scientific publications, Dr. Miller has served since 1984 as Scientific Director of the John Douglas French Alzheimer’s Foundation. He is a member of the National Academy of Medicine.

Jeffrey L. Cummings, MD, ScD, is Director of the Cleveland Clinic Lou Ruvo Center for Brain Health in Las Vegas, Nevada, and Cleveland, Ohio. He is the Camille and Larry Ruvo Chair for Brain Health at the Cleveland Clinic Neurological Institute and Professor of Medicine at the Cleveland Clinic Lerner College of Medicine of Case Western Reserve University. A leading authority on Alzheimer's disease, Dr. Cummings is interested in clinical trials, developing new therapies for brain diseases, and the interface of neuroscience and society. He is a recipient of the Edward Henderson Award from the American Geriatrics Society, the Research Award from the John Douglas French Alzheimer’s Foundation, the Ronald and Nancy Reagan Research Institute Award from the Alzheimer’s Association, the Distinguished Scientist Award from the American Association for Geriatric Psychiatry, and the Lifetime Achievement Award from the Society for Behavioral and Cognitive Neurology, among many other honors. Dr. Cummings has more than 700 scientific publications and is a past president of the Behavioral Neurology Society and the American Neuropsychiatric Association.
X 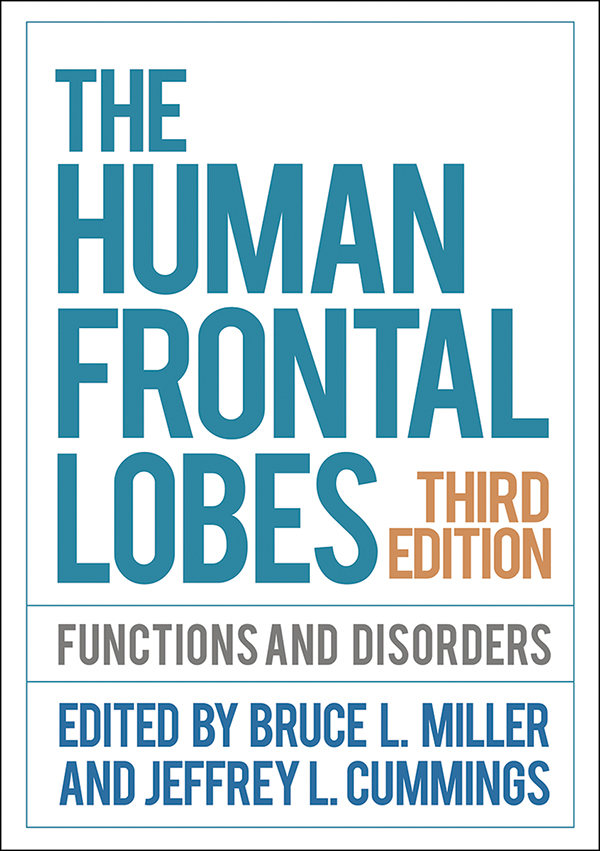