Edited by Gary P. Brown and David A. Clark

Hardcovere-bookprint + e-book
Hardcover
October 31, 2014
ISBN 9781462518128
Price: $51.00
366 Pages
Size: 6" x 9"
order
e-book
November 12, 2014
ePub and PDF ?
Price: $51.00
366 Pages
order
print + e-book
Hardcover + e-Book (ePub and PDF) ?
Price: $102.00 $56.10
366 Pages
order
Gary P. Brown, PhD, is Senior Lecturer in the Psychology Department at Royal Holloway, University of London, United Kingdom, and Director of Research for the Clinical Psychology Doctoral Program. Dr. Brown has published extensively in the area of cognitive therapy for depression and anxiety. His particular focus has been on assessment and measurement, and he has been involved in the development of a number of the key measures used in the field. He has also been active in helping to develop the system of cognitive-behavioral training in the United Kingdom.

David A. Clark, PhD, is Professor of Psychology at the University of New Brunswick in Canada. Dr. Clark's research on the cognitive basis of anxiety and depression has appeared in numerous scientific journals. He is the author of several books, including Cognitive Therapy of Anxiety Disorders and The Anxiety and Worry Workbook (both with Aaron T. Beck) and The Mood Repair Toolkit. Dr. Clark is a Founding Fellow of the Academy of Cognitive and Behavioral Therapies and a recipient of its Aaron T. Beck Award for Significant and Enduring Contributions to Cognitive Therapy. He is also a Fellow of the Canadian Psychological Association. His website is www.davidclarkpsychology.ca.
X 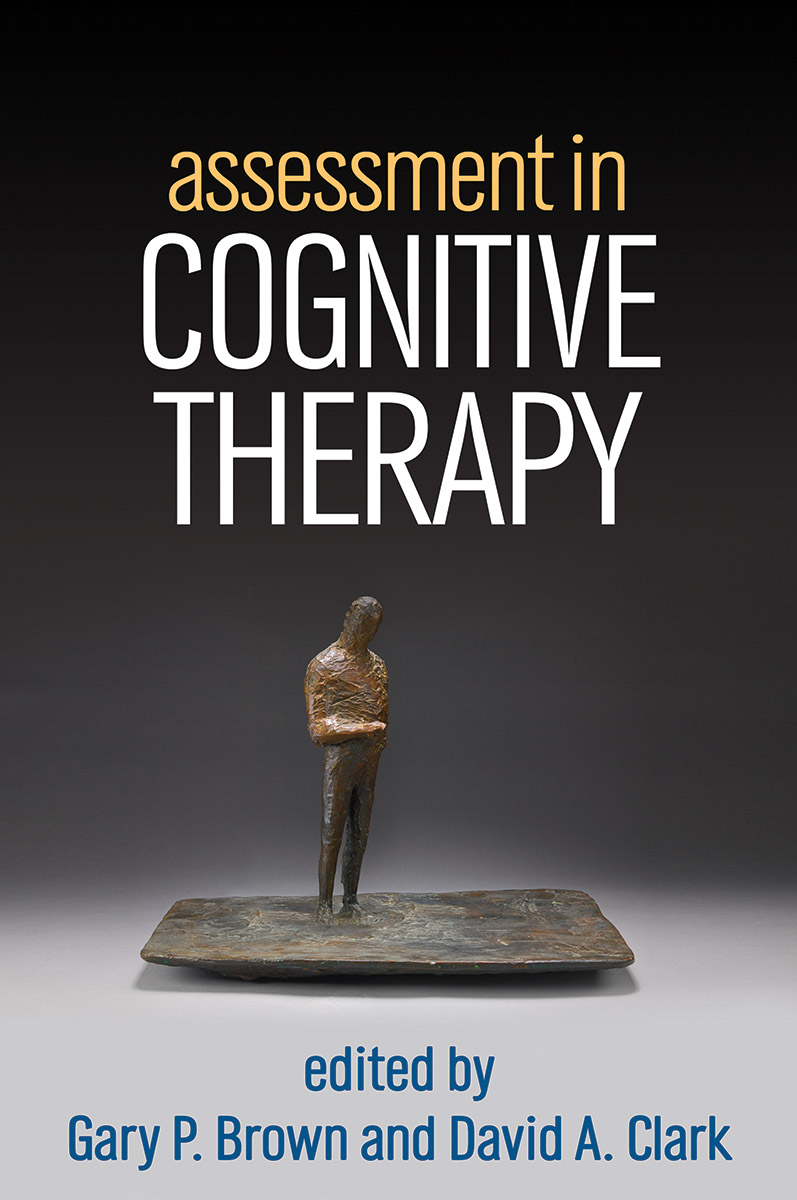