Skip to content
Free shipping & save 20% with code SPRING2022

Hardcovere-bookprint + e-book
Hardcover
May 5, 2022
ISBN 9781462548842
Price: $40.00
292 Pages
Size: 6" x 9"
order
e-book
January 13, 2022
ePub and PDF ?
Price: $40.00
292 Pages
order
print + e-book
Hardcover + e-Book (ePub and PDF) ?
Price: $80.00 $44.00
292 Pages
order
See related items for this product
The ePub edition of this title is Global Certified Accessible to WCAG 2.0 AA standards. The reproducible materials can be downloaded and printed in PDF format.
Bruce S. Liese, PhD, ABPP, is Professor of Family Medicine and Psychiatry at the University of Kansas Medical Center and Clinical Director of the Cofrin Logan Center for Addiction Research and Treatment at the University of Kansas. Dr. Liese has served as president of the American Psychological Association Division on Addiction Psychology (APA Division 50). His scholarly work has focused on the treatment of complex mental health problems and addictions. He has published widely and is presently on three APA journal editorial boards. He has taught courses on addictions, psychotherapy, and evidence-based practice and supervised hundreds of psychotherapy trainees. Dr. Liese is a recipient of the President’s Citation for Distinguished Service and the Distinguished Career Contributions to Education and Training Award from APA Division 50, as well as an APA Presidential Citation for service to his community.

Aaron T. Beck, MD, until his death in 2021, was Professor Emeritus of Psychiatry at the University of Pennsylvania and President Emeritus of the Beck Institute for Cognitive Behavior Therapy. Internationally recognized as the founder of cognitive therapy, Dr. Beck has been credited with shaping the face of American psychiatry and was cited by American Psychologist as “one of the five most influential psychotherapists of all time.” Dr. Beck was the recipient of awards including the Albert Lasker Clinical Medical Research Award, the Lifetime Achievement Award from the American Psychological Association, the Distinguished Service Award from the American Psychiatric Association, the James McKeen Cattell Fellow Award in Applied Psychology from the Association for Psychological Science, and the Sarnat International Prize in Mental Health and Gustav O. Lienhard Award from the Institute of Medicine. He authored or edited numerous books for professionals and the general public.
X 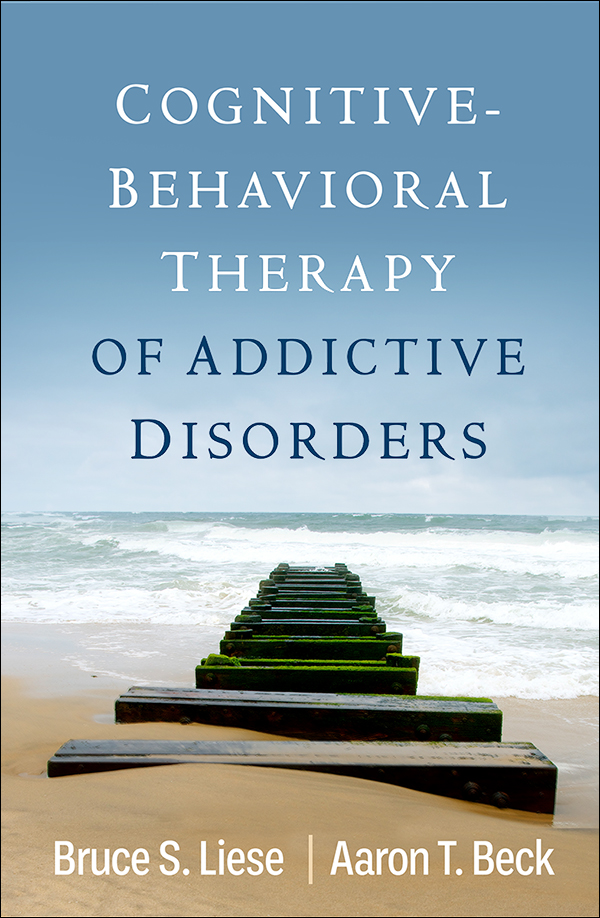