Edited by Carrie H. Kennedy and Eric A. Zillmer

Hardcovere-bookprint + e-book
Hardcover
August 19, 2022
ISBN 9781462549924
Price: $65.00
460 Pages
Size: 6" x 9"
order
e-book
June 30, 2022
ePub and PDF ?
Price: $65.00
460 Pages
order
print + e-book
Hardcover + e-Book (ePub and PDF) ?
Price: $130.00 $71.50
460 Pages
order
Carrie H. Kennedy, PhD, ABPP, is a Captain in the Medical Service Corps of the U.S. Navy and Assistant Professor of Psychiatry and Neurobehavioral Sciences at the University of Virginia. She is board certified in both clinical and police and public safety psychology and is a Fellow of the National Academy of Neuropsychology and the American Psychological Association (APA). She currently serves as Member-at-Large, American Board of Police and Public Safety Psychology, and as Division 19 (Society for Military Psychology) Representative, APA Council of Representatives. Her awards include the Charles S. Gersoni and Robert S. Nichols Awards from APA Division 19, and she is a two-time Navy Psychologist of the Year winner. Dr. Kennedy has more than 70 publications in the areas of military psychology, aeromedical psychology, and neuropsychology. She is the author or editor of six books, which have been translated into four languages.

Eric A. Zillmer, PsyD, a clinical psychologist, is the Carl R. Pacifico Professor of Neuropsychology at Drexel University in Philadelphia. He is a Fellow of the College of Physicians of Philadelphia, the American Psychological Association, and the National Academy of Neuropsychology, for which he also served as president. Dr. Zillmer has done extensive work on terrorism as well as the psychology of Nazi Germany, including publications, media, and film. His latest film project was to assist in a Russian documentary entitled Trawinki: School of Executioners. He is the author of The Quest for the Nazi Personality and the text Principles of Neuropsychology, and coauthor of two psychological assessment measures, the d2 Test of Attention and the Tower of London Test. He is a recipient of the Outstanding Faculty Award from the Pennoni Honors College at Drexel.
X 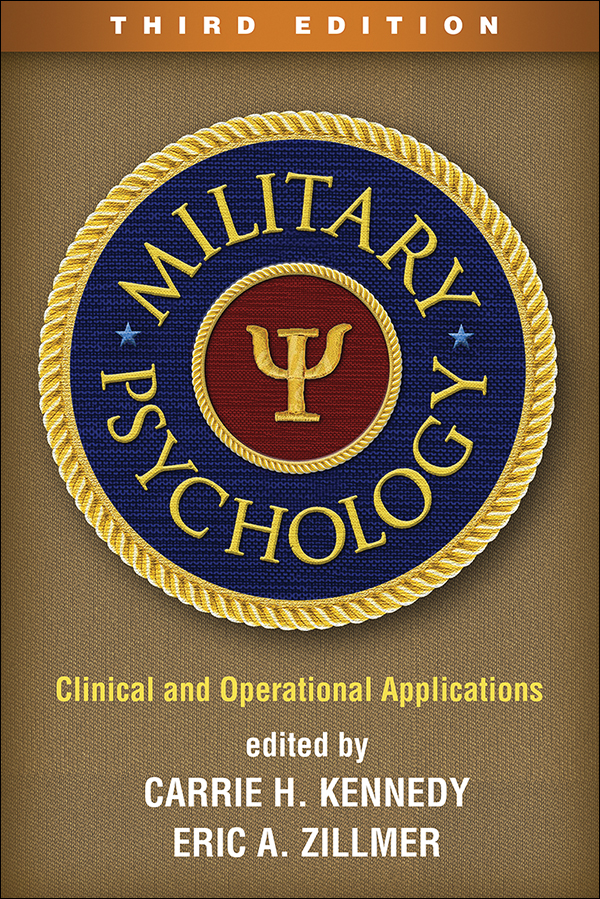