Brian D. Doss, PhD, is Associate Professor of Psychology at the University of Miami, where he teaches and conducts research on couple therapy and romantic relationships. Dr. Doss lives in Miami with his wife and two children.

Neil S. Jacobson, PhD, was Professor of Psychology at the University of Washington until his death in 1999. The author or editor of numerous publications, Dr. Jacobson was one of the world's most widely cited family therapists.
X 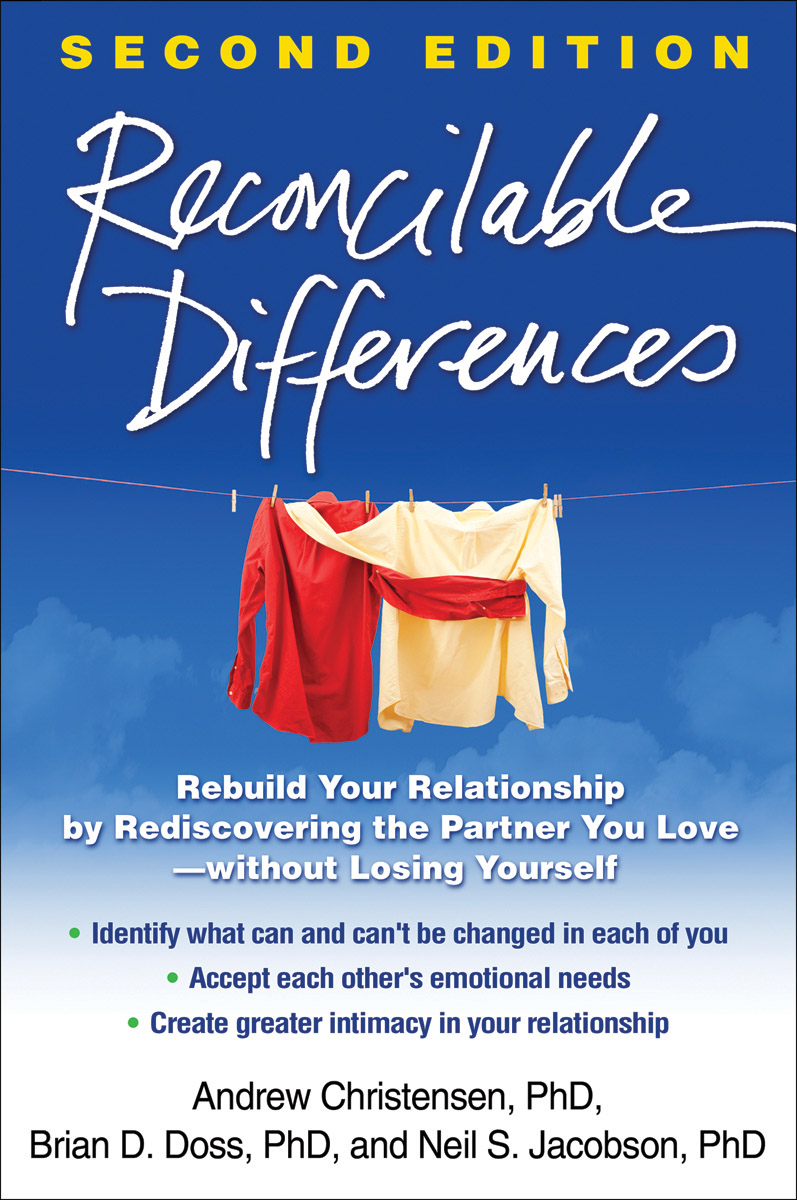