Professors: free copies available for adoption consideration
Download an e-book copy now or order a print copy
Read the Series Editor's Note by Todd D. Little
James Jaccard, PhD, is Professor of Social Work at the Silver School of Social Work at New York University. Previously, he was Distinguished Professor of Psychology for 20 years at the University at Albany, State University of New York, and Professor of Psychology at Florida International University for 8 years. Dr. Jaccard has authored or edited numerous books and has published over 200 articles in peer-reviewed journals. He has served on numerous boards and panels for the Health and Medicine Division of the National Academies of Sciences, Engineering, and Medicine and for the National Institutes of Health. His research focuses broadly on attitudes, cognitions, and emotions as they affect decision making, especially in applied settings. This includes research on adolescent decision making, health-related decisions, and a critical analysis of the effects of unconscious influences on adult decision making.

Jacob Jacoby, PhD, until his death in 2018, was Merchants Council Professor of Consumer Behavior at New York University’s Stern School of Business. He authored or edited several books and published over 160 articles in peer-reviewed social science and law journals. Dr. Jacoby was a Fellow of the American Psychological Association and a Fellow and past president of the Association for Consumer Research. His research on the factors that affect consumer decision making and behavior was honored by awards from the American Psychological Association, the American Marketing Association, the American Academy of Advertising, the Association for Consumer Research, and the Society for Consumer Psychology. He conducted research or consulted for dozens of Fortune 500 companies and other organizations in the United States and internationally. He also worked for federal agencies (including the U.S. Senate, Federal Trade Commission, and Food and Drug Administration) and testified in more than 100 cases heard in U.S. District Courts.
X 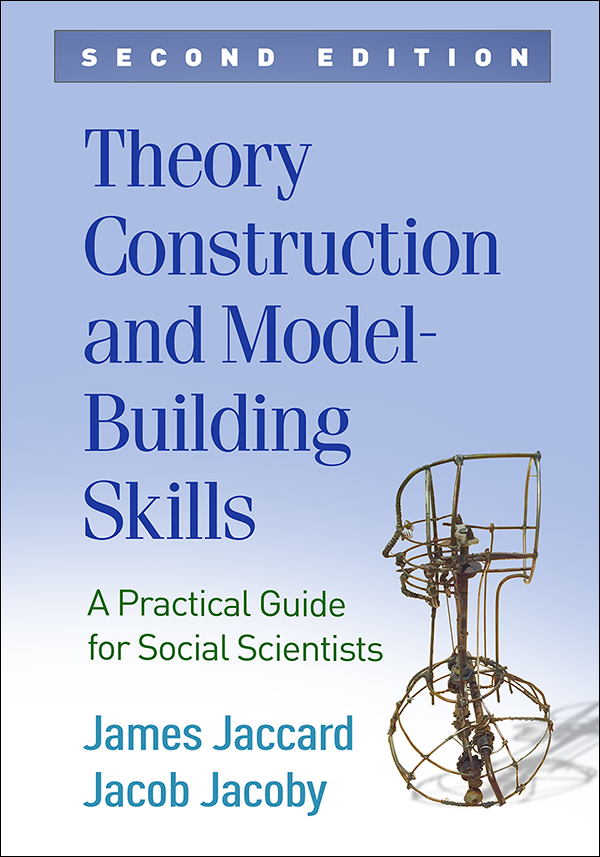