Author of The Self Explained: Why and How We Become Who We Are 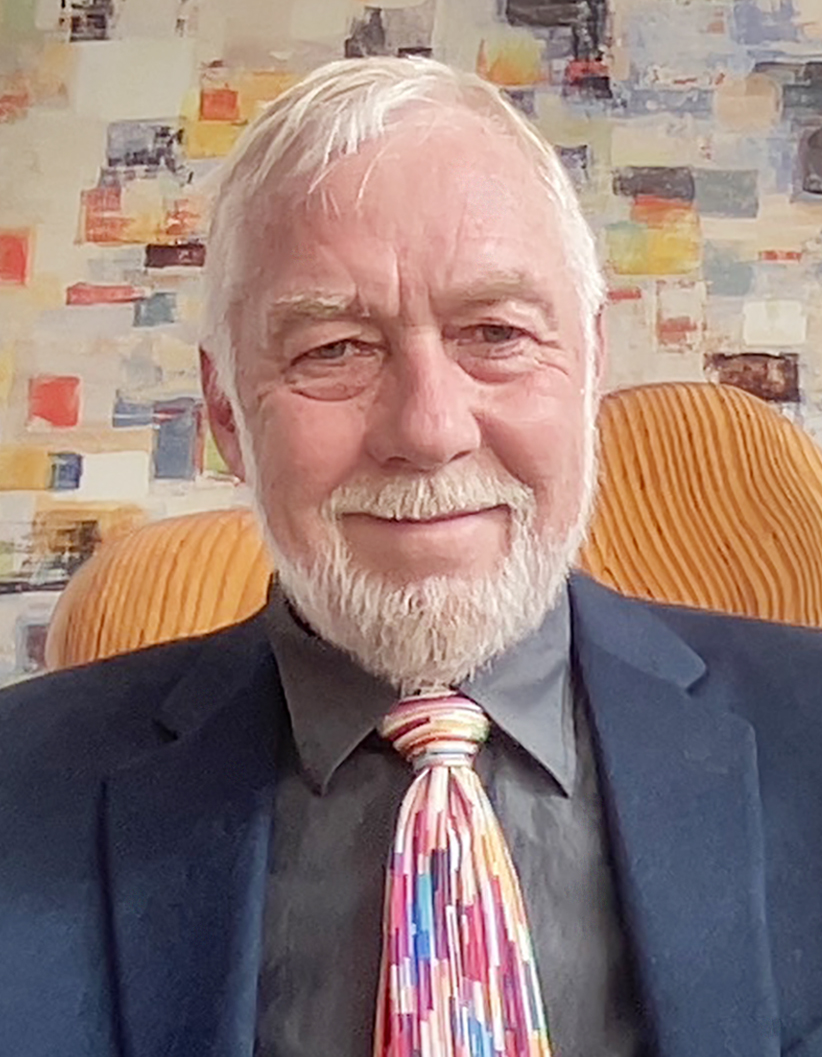 Watch an interview with the author

Congratulations on the publication of your new book, The Self Explained: Why and How We Become Who We Are! In your book, you argue that no one has a “true self.” What do you mean by this?

There are two answers needed here, because some people say “self” when they mean “self-concept.” The idea of a true self-concept is easy to dismiss. It’s clear most people have exaggerations and other distortions in their self-concepts. Indeed, most people have multiple concepts of themselves — none of which is entirely accurate. The Self Explained makes the case that the most important concept of self is the desired reputation. Your reputation determines how others treat you, and so you want a good reputation. Most people cultivate reputations slightly better than reality.

The notion of a true self, as opposed to self-concept, arises in contrast to false selves. Most people have had the experience of acting contrary to their beliefs or values, so they know they are being false. But does that mean there is a single true self? Many people think of a true self as something buried deep inside and contrary to one’s actions. But this is mainly a matter of wanting to disown some of one’s actions that one regrets. After all, you really did those things. So the notion that there is a true self, buried inside the mind and contrary to one’s actions, soon falls apart under scrutiny.

True selves are myths and aspirations, not reality.

You say that different theories propose that each person has many selves, or one self, or no self at all. What’s your take? How do you resolve this basic question?

Some thinkers say each person has one self. Some say each person has multiple selves. Some thinkers deny that the self exists at all. How many selves do you have? In my book, I resolve this debate by saying that the self involves the creation of unity: integrating the multiple pieces into a single self – an ongoing task that remains incomplete throughout life. No self is perfectly consistent.

Still, it’s good to learn from the other perspectives. The multiple selves are typically different versions of the same self, but they do indicate the flexibility (and sometimes inconsistency) of the self. The idea that selves don’t exist is mostly an intellectual exercise, but it does call attention to the idea that selves are not quite what they seem. And notice that the writers who claim there is no self still put their names on their articles and books!

The Self Explained is unique in its breadth. Its intended audience includes expert scientists conducting cutting-edge research on the self and also ordinary college students taking a class in psychology. How and why is your book useful to such a broad spectrum of readers?

I have spent decades studying the different areas of self (self-esteem, self-control, self-concept, self-presentation, etc.). With The Self-Explained, my goal is to synthesize this entire field and present the definitive book on the subject. Using straightforward language that is easy for anyone to understand, I interpret the vast body of research on the self, and explain what is special about the human self, how and why it evolved, what it gets right and how it goes wrong, how it works, and what are the keys to understanding it.

My background is in personality and social psychology, but I recognized early on that interest in the self is much broader than that. Not just other areas of psychology (e.g., child development, neuroscience) but also sociology, philosophy, economics, political science, and other fields grapple with basic issues of self and identity. I have been researching the self ever since my undergraduate thesis in 1973, and I have tried to integrate as much and as diverse information as possible. For interdisciplinary work, I think it’s best to write at the level that a talented undergraduate can understand — because, after all, even people with PhDs generally know only an undergraduate-level amount about other fields.

Freethinkers in the 1960s popularized the idea of exploring the inner self. They used drugs and meditation, but in the 1970s many scholars were using scientific and other research methods to tackle the same problem. That’s where my career started. To be sure, I soon came to think that interpersonal relations were primary, and inner selves take shape based on how people relate to each other.

50 years ago, you conducted an experiment on self-esteem for your undergraduate thesis, and you have been studying the self ever since. Can you highlight one or two moments from your career that stand out? Any particular high points or moments of discovery?

Goodness, it’s hard to pick one or two to highlight. I’m a “follow the data” kind of person, so my ideas have been revised many times. I was on the self-esteem bandwagon at first but gradually came to realize that it was much less important than we had hoped, so I became disillusioned. Recognizing the primacy of the interpersonal self led to one of my career themes: Inner processes serve interpersonal functions. Turning my focus from self-esteem to self-regulation was also a big and fundamental change. Recognizing that a True Self is more an aspirational myth than an inner reality was another change. Finding that the self consists partly of energy, used not only for self-control but also decision-making and initiative, was another big step. Those are big changes, but along the way there have been many smaller ones. Even while reading recent work for The Self Explained, I often came across brilliant and eye-opening work by other researchers that changed what I had assumed about the self.

Lastly, we would love to learn a little bit more about you on a personal level! When you are not working, what do you do for fun? Now that your book is out, is there a project that you are excited to work on next (a presentation, a workshop, writing another book, etc.)?

I suppose I would classify myself as a hedonistic nerd. I may enjoy a glass or two of wine, but preferably with an intelligent friend or two while we discuss big ideas and cool research findings. As I get older, many pleasures diminish, but not the thrill of new insights. I’ve had to give up some of my favorite pastimes, such as playing amateur jazz guitar and windsurfing, but I got in a fair amount of skiing this past winter. I don’t especially like traveling, certainly not as a tourist, but I really like living for weeks or months in other places (indeed I write this overlooking the river in a well-preserved medieval town in Germany). My lockdown experience was greatly enriched by an affectionate puppy, which meant plenty of rassling and mountain hiking.

As for further work, I have plenty of new projects, including major articles on uncertainty, on political conflict and partisanship, and on social psychology’s struggles with replication. But I’m most excited about my next book, tentatively called A Scientific Theory of Free Will.

See all titles by and read more about Roy F. Baumeister on his author page!