HardcoverPaperbacke-bookprint + e-book
Hardcover
January 30, 2018
ISBN 9781462532568
Price: $85.00 $63.75
586 Pages
Size: 7" x 10"
order
Paperback
November 15, 2019
ISBN 9781462541225
Price: $40.00 $30.00
586 Pages
Size: 7" x 10"
order
e-book
January 23, 2018
ePub and PDF ?
Price: $40.00 $30.00
586 Pages
order
print + e-book
Paperback + e-Book (ePub and PDF) ?
Price: $80.00 $44.00
586 Pages
order
Kurt Gray, PhD, is Assistant Professor of Psychology and Neuroscience at the University of North Carolina at Chapel Hill. He studies moral psychology, mind perception, and agent-based modeling. Dr. Gray has been named a Rising Star by the Association for Psychological Science, which awarded him the Janet Spence Award for Transformative Early Career Research. He has also received the Sage Young Scholar Award, the Wegner Theoretical Innovation Prize from the Society for Personality and Social Psychology, and the Early Career Award and Best Social Cognition Paper Award from the International Social Cognition Network, and is a Fellow of the Society of Experimental Social Psychology. Widely cited in the media, Dr. Gray has spoken at two TED events and is coauthor (with Daniel M. Wegner) of a book for general readers, The Mind Club: Who Thinks, What Feels, and Why it Matters. His website is www.mpmlab.org.

Jesse Graham, PhD, is Associate Professor of Management at the Eccles School of Business, University of Utah. He studies people’s core moral, political, and religious convictions. Dr. Graham is a Fellow of the Society of Experimental Social Psychology and of the Moral Psychology Research Group. He has been named a Rising Star by the Association for Psychological Science and also has been honored with the Sage Young Scholar Award, the General Education Teacher of the Year Award from the University of Southern California, the Award for Excellence in Scholarship in the Sciences from the University of Virginia, and the Morton Deutsch Award for best paper published in Social Justice Research. Dr. Graham is coeditor (with Piercarlo Valdesolo) of Social Psychology of Political Polarization.
X 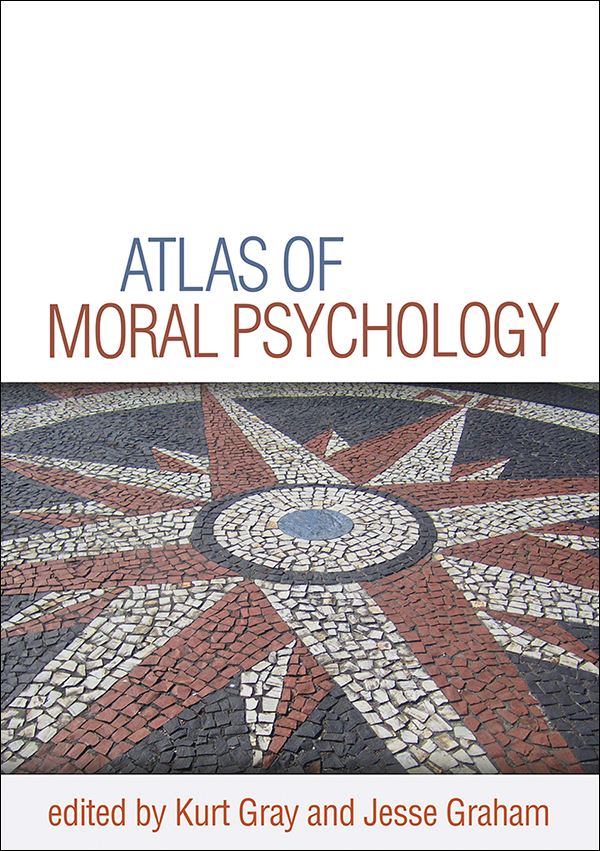