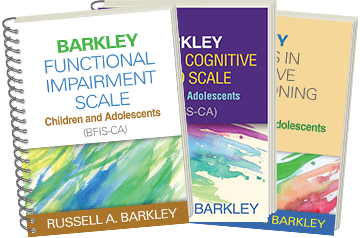 See related items for this product
Read a Q&A with featured author, Russell A. Barkley! Sign up for e-alerts on upcoming titles by Russell A. Barkley (with special discounts)!
The BSCTS-CA is the culmination of more than 10 years of research and development into identifying the most useful items for the assessment of sluggish cognitive tempo (SCT). SCT is characterized by excessive amounts of daydreaming, staring, mental fogginess, and confusion, and slow or sluggish motor activity that may lead to impairment in major life activities. The scale was developed for children and adolescents, ages 6–17.

The large initial sample (N=1,922) was representative of children and adolescents in the U.S. population in terms of region, socioeconomic status, education, ethnicity/race, and gender, based on the 2000 U.S. Census. It was eventually reduced to 1,800 cases to make it even more representative of the U.S. child and adolescent population. The normative sample was not drawn from a single state or region, was not filtered to exclude children receiving special education or psychiatric medications, and did not rely on school staff to initially obtain the sample. It is therefore a true general population sample.

Reliability
Reliability of the scores is quite satisfactory as evidenced by high internal consistency (Chronbach’s alpha ranging from .87 to .93 scores across the 3 subscales) and by high test–retest reliability over a 3–5 week interval (ranging from .79 to .84 across subscales).

More extensive technical information is provided in the manual.
X 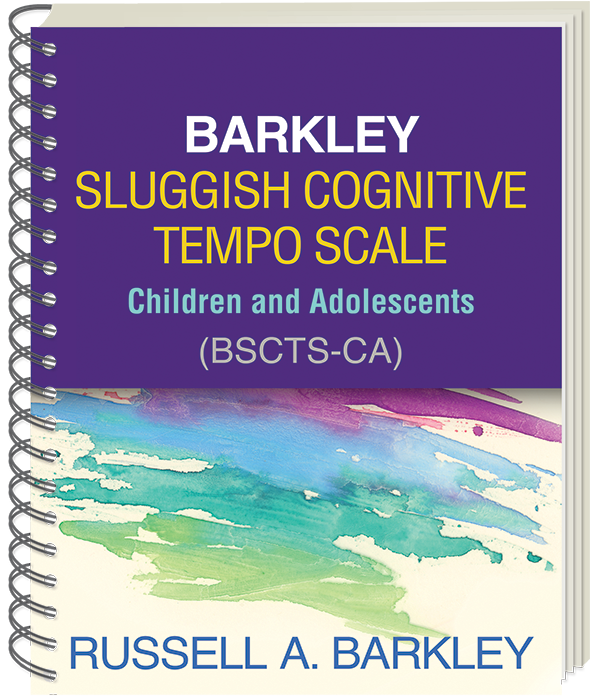