Hardcovere-bookprint + e-book
Hardcover
July 16, 2010
ISBN 9781606237168
Price: $129.00
612 Pages
Size: 7" x 10"
order
e-book
March 18, 2011
ePub ?
Price: $129.00
612 Pages
order
print + e-book
Hardcover + e-Book (ePub) ?
Price: $258.00 $141.90
612 Pages
order
Robert L. Hampton, PhD, is Professor of Sociology and Social Work, and former Provost/Executive Vice President, at Tennessee State University. He previously served as President and as Professor of Social Sciences at York College of the City University of New York, and has also served on the faculties of the University of Maryland, College Park; Connecticut College; and Harvard Medical School. Dr. Hampton has published extensively in the field of family violence and is one of the founders of the Institute on Domestic Violence in the African American Community.

Thomas P. Gullotta, MA, MSW, is CEO of Child and Family Agency of Southeastern Connecticut, Inc., and a member of the Psychology and Education departments at Eastern Connecticut State University. His publications include the coedited Encyclopedia of Primary Prevention and Health Promotion, and he is editor emeritus of the Journal of Primary Prevention. He is a recipient of the Distinguished Contributions to Practice in Community Psychology Award from the Society for Community Research and Action, Division 27 of the American Psychological Association.

Raymond L. Crowel, PsyD, is Vice President for Human Service Systems at ICF International. He is responsible for the development and implementation of ICF International's National Technical Assistance and Evaluation Center, focused on strengthening the national child welfare system of care. Dr. Crowel served as Director of Child and Adolescent Services for Baltimore Mental Health Systems and was on the faculty of the School of Public Health at Johns Hopkins University. Throughout his career in both public service and private practice, Dr. Crowel has focused on the role of mental health in the promotion of healthy development in children and families.
X 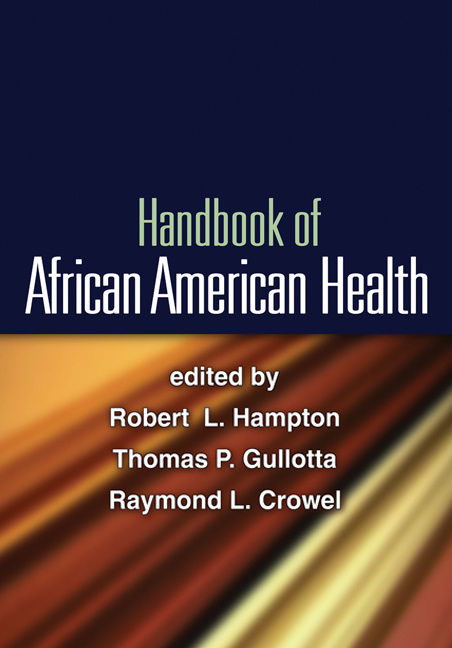