Handbook of Self and Identity

HardcoverPaperbacke-bookprint + e-book
Hardcover
December 28, 2011
ISBN 9781462503056
Price: $132.00
754 Pages
Size: 7" x 10"
order
Paperback
December 20, 2013
ISBN 9781462515370
Price: $72.00
754 Pages
Size: 7" x 10"
order
e-book
December 21, 2011
PDF ?
Price: $72.00
754 Pages
order
print + e-book
Paperback + e-Book (PDF) ?
Price: $144.00 $79.20
754 Pages
order
Mark R. Leary, PhD, is Professor of Psychology and Neuroscience at Duke University. His research focuses on the processes by which people think about and evaluate themselves; the effects of self-reflection on emotion and psychological well-being; and how people are influenced by concerns about how they are perceived and evaluated by others. He is a Fellow of the American Psychological Association, the Association for Psychological Science, and the Society for Personality and Social Psychology, and a recipient of the Lifetime Career Award from the International Society for Self and Identity. Dr. Leary was the founding editor of the journal Self and Identity and is currently Editor of Personality and Social Psychology Review.

June Price Tangney, PhD, is Professor of Psychology at George Mason University. A Fellow of the Society for Personality and Social Psychology and of the Association for Psychological Science, she is Associate Editor of American Psychologist. Dr. Tangney’s primary research interest is the development and implications of moral emotions; her current work focuses on moral emotions among incarcerated offenders. A recipient of George Mason University’s Teaching Excellence Award, she strives to integrate service, teaching, and clinically relevant research in both the classroom and her lab.
X 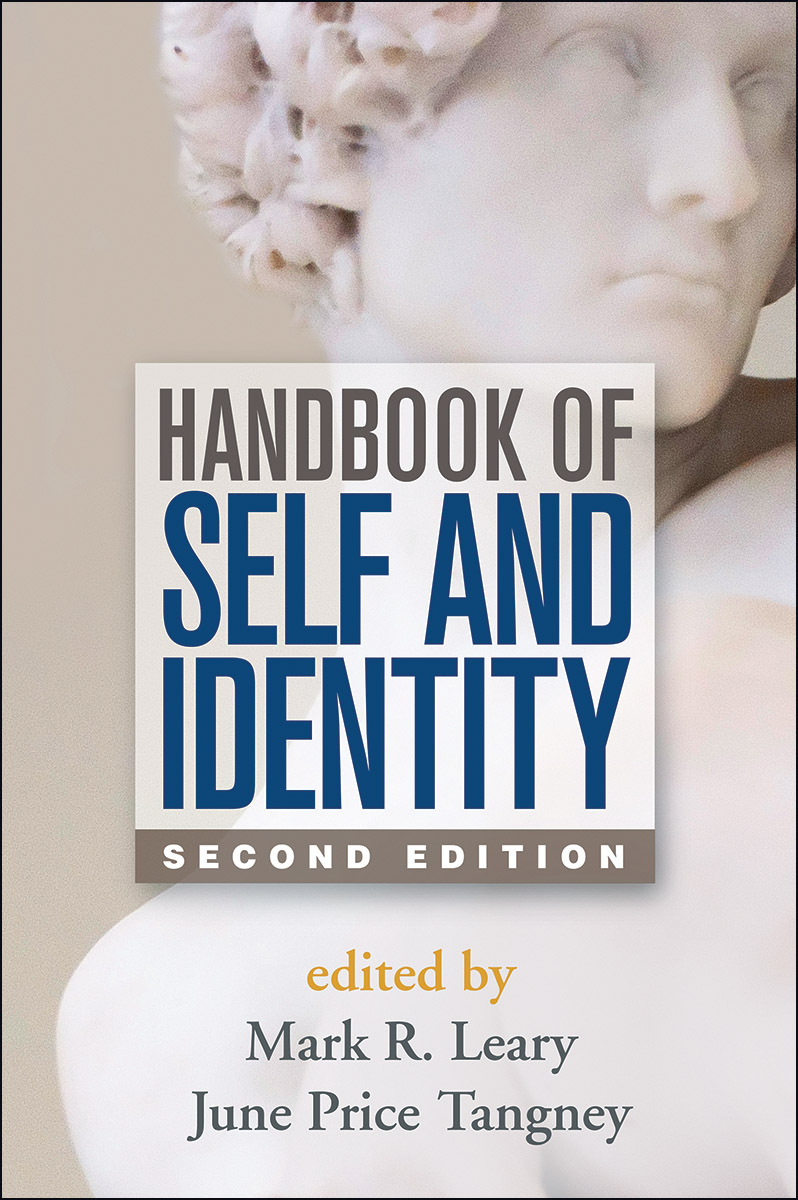