The Power of Peers in the Classroom

HardcoverPaperbacke-bookprint + e-book
Hardcover
July 6, 2015
ISBN 9781462521074
Price: $86.00 $64.50
322 Pages
Size: 8" x 10½"
order
Paperback
July 7, 2015
ISBN 9781462521067
Price: $36.00 $27.00
322 Pages
Size: 8" x 10½"
order
e-book
July 1, 2015
PDF ?
Price: $36.00 $27.00
322 Pages
order
print + e-book
Paperback + e-Book (PDF) ?
Price: $72.00 $39.60
322 Pages
order
Karen R. Harris, EdD, is the Mary Emily Warner Professor in the Mary Lou Fulton Teachers College at Arizona State University, and a former general and special education teacher. Her research focuses on theoretically based interventions for the development of academic and self-regulation abilities among at-risk students and those with disabilities, as well as effective models of inservice teacher preparation for writing instruction for all students. She developed the Self-Regulated Strategy Development model of strategies instruction. The former editor of the Journal of Educational Psychology, Dr. Harris is coauthor or coeditor of several books and over 200 peer-reviewed publications. She is a recipient of the Distinguished Researcher Award for special education research from the American Educational Research Association and the Career Research Award from the International Council for Exceptional Children. She is President of Division 15 (Educational Psychology) of the American Psychological Association and has served as President of the Division for Research of the Council for Exceptional Children.

Lynn Meltzer, PhD, is President and Director of the Institutes for Learning and Development (ResearchILD and ILD) in Lexington, Massachusetts. She is also an Associate in Education at the Harvard Graduate School of Education and a Fellow and past president of the International Academy for Research in Learning Disabilities. For 29 years, she was Adjunct Associate Professor in the Department of Child Development at Tufts University. Dr. Meltzer is founder and chair of the International Learning Differences Conference, which was established in 1984 and is held at the Harvard Graduate School of Education. Her 40 years of neuropsychological evaluations and clinical consultations with children, adolescents, and adults have emphasized the theory-to-practice cycle of knowledge. She has been an invited speaker at numerous national and international conferences, including that of the International Association for Cognitive Education in Southern Africa. She is also the recipient of numerous awards, including the Outstanding Researcher Award from the Council for Learning Disabilities. Among Dr. Meltzer's extensive publications and presentations are the books Promoting Executive Function in the Classroom, (coedited with Karen R. Harris), and Executive Function in Education, Second Edition. Together with her ResearchILD colleagues, she developed SMARTS Online, an evidence-based executive function and peer mentoring/coaching curriculum for middle and high school students (www.smarts-ef.org).
X 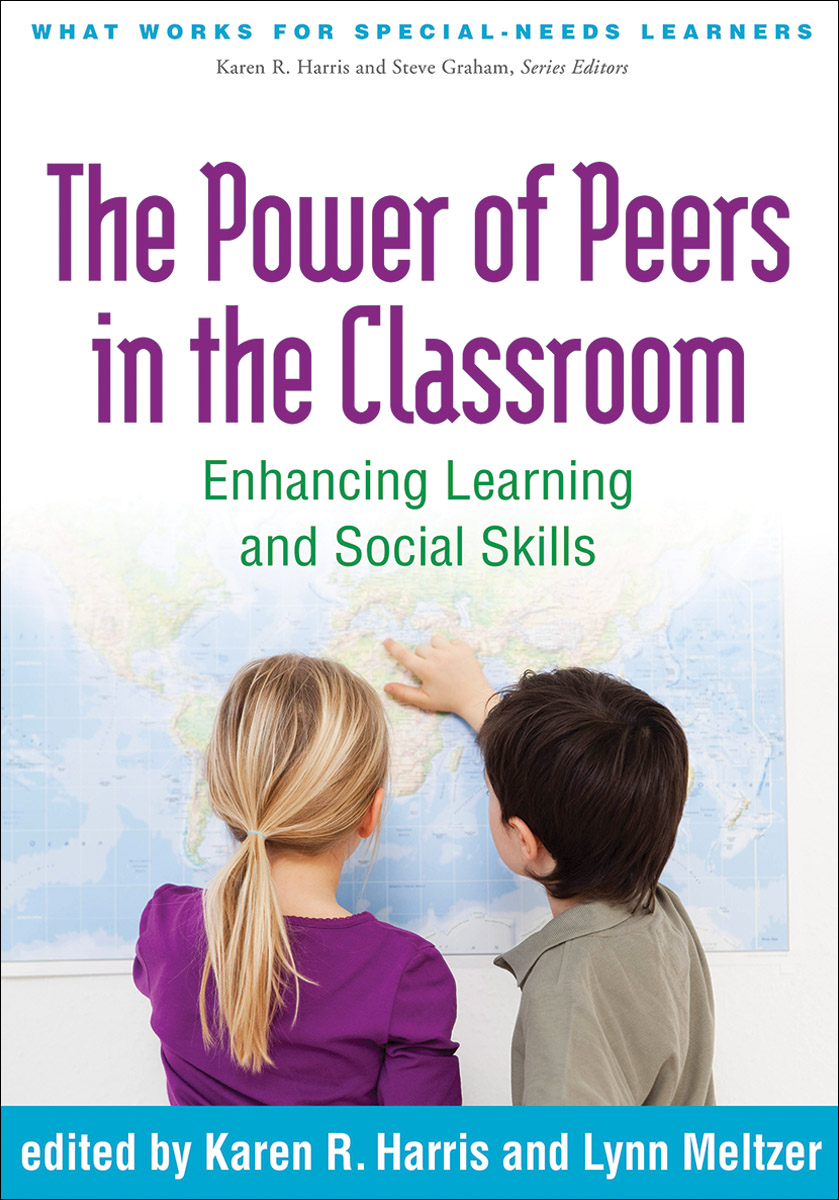