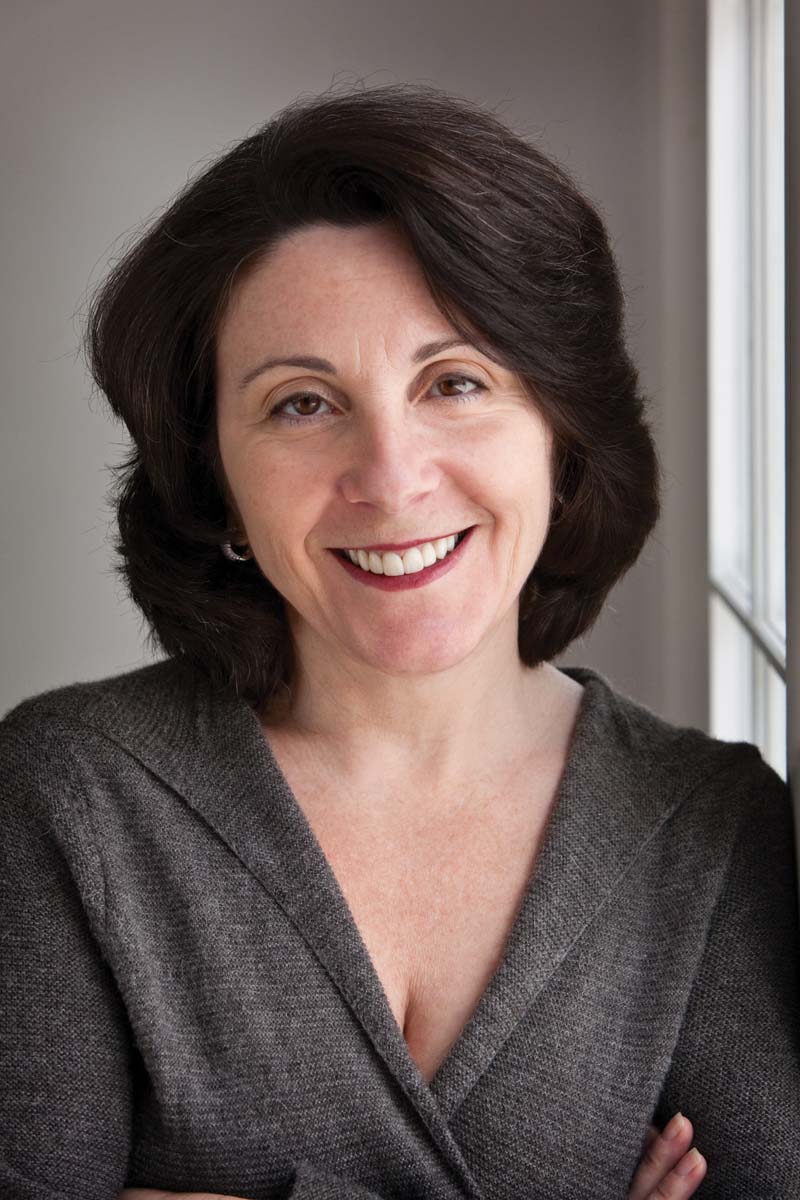 This is an edited book that is seminal in the field. This is the 4th edition. I was honored to be asked to join the editorial team for the third edition and I assumed editorial leadership for the fourth edition. In this version, we included lots of new material, like chapters on all the different factors that influence emotions (including genetics, language, and even our senses of taste and smell!), chapters on how emotions change throughout the course of the human lifespan, and chapters on how emotions are influenced by anxiety and stress, physical health, gratitude, and love.

What is the one thing you hope readers take away from this book?

Understanding the nature of emotion is one of the most important topics in the science of the mind and behavior, as emotions are phenomena that relate to almost every aspect of what it means to be human.

Is there something you think is important to highlight about this topic?

The science of emotion is diverse, touching on many topics, and many fundamental questions remain to be answered. This topic provides an opportunity for scientific discovery of great import.

What is a common misconception about this topic that you would like to clear up?

Scientific debate is not a bug in the process of science — it is a feature. It is the sign of a healthy, vibrant inquiry into the nature of things. This volume showcases some of the most sound, most innovative lines of research into the fundamental nature of emotion.

What upcoming projects are you working on?

I am working on a project to trace the evolution of the human brain. The goal is to formulate a scientifically grounded story to replace the popular but scientifically invalid idea of the triune brain — the mistaken belief that the brain, and therefore the mind, is a battle between emotion and cognition for the control of behavior.

I also give frequent speeches and lectures about my work. I was the keynote speaker at the Wired UK Conference, where I gave a speech called "The Three Big Myths About Emotions, Gender and Brains." This past January, I gave a TED Talk entitled "You aren't at the mercy of your emotions — your brain creates them."

See all titles by and read more about Lisa Feldman Barrett on her author page!