Indigenous Peoples and Counterinsurgency in the Americas


“Joe and Denis trace how maps, over and over and over again, perform vital discursive work, how they transform territory into property, how they create facts, and how those facts seem to, time and time again, serve the particular interest of the state and/or capital at the expense of certain groups of people.”


“Recommended. Upper-division undergraduates and above.”


“A gripping account of how academic research, military intelligence, and indigenous mapping projects became embroiled in the service of geopolitics. Bryan and Wood present an adventure story of geopolitical struggle right in the heart of geographical research institutions in the United States and indigenous communities in the Americas. This book is necessary reading for geographers and all social scientists interested in the ways in which knowledge production and state interests merged in the late 20th century.”


“'Map or be mapped,' the saying goes among those associated with the wave of participatory mapping that began in the 1980s. Weaponizing Maps gives this saying radically new meaning, with equal parts analytic depth and political charge. Readers inclined to use maps for causes of social justice will proceed fully informed of the daunting forces they are up against—from the counterinsurgency designs of the world’s most powerful military to ostensibly progressive scholars who deploy the fine tradition of participatory mapping toward dubious ends.”


“Bold and confrontational. Bryan and Wood pull no punches in their indictment of the creeping militarization of geography and the once-respected American Geographical Society. The book's legacy will be marked by the extent to which geographers rethink their relationships with indigenous groups. It’s quite possible that we’re seeing the next generation of critical thinking about mapping in this book.”


“Using Oaxaca as a case study of a global trend, the book makes a compelling case that militarized colonial geographies seek to replace Indigenous collective lands with a privatized Western model, under the guise of both national security and Native self-determination. But the book is also a rich example of interdisciplinary inquiry, straddling the normative divides between domestic and foreign colonialism, historical and contemporary surveys, academic and activist analysis, and Indigenous and Left discourse. It is essential for understanding land disputes of the 21st century, anywhere in Native America or the world.” 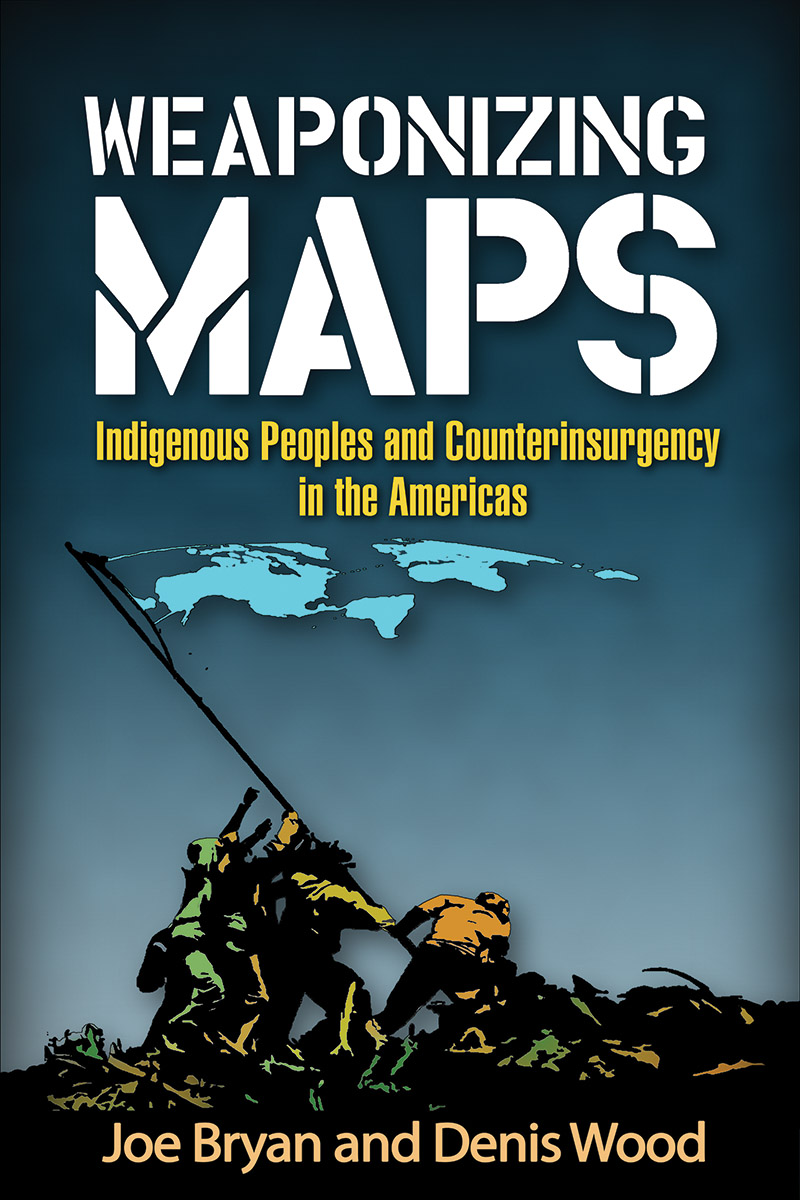