HardcoverPaperbacke-bookprint + e-book
Hardcover
September 5, 2022
ISBN 9781462550388
Price: $85.00
216 Pages
Size: 6" x 9"
order
Paperback
September 23, 2022
ISBN 9781462550371
Price: $35.00
216 Pages
Size: 6" x 9"
order
e-book
August 2, 2022
ePub and PDF ?
Price: $35.00
216 Pages
order
print + e-book
Paperback + e-Book (ePub and PDF) ?
Price: $70.00 $38.50
216 Pages
order
The ePub edition of this title is Global Certified Accessible to WCAG 2.0 AA standards. Read a Q&A with featured author, Stephen Rollnick! Sign up for e-alerts on upcoming titles on Motivational Approaches (with special discounts)!
Stephen Rollnick, PhD, is Honorary Distinguished Professor in the School of Medicine at Cardiff University, Wales, United Kingdom. He is a cofounder of motivational interviewing, with a career in clinical psychology and academia that focused on how to improve conversations about change, and helped to create the Motivational Interviewing Network of Trainers (www.motivationalinterviewing.org). He has worked in diverse fields, with special interests in mental health and long-term health conditions like diabetes, heart disease, and HIV/AIDS. Dr. Rollnick has published widely in scientific journals and has written many books on helping people to change behavior. He is coauthor (with William R. Miller) of the classic work Motivational Interviewing: Helping People Change, now in its third edition. He has traveled worldwide to train practitioners in many settings and cultures, and now works as a trainer and consultant in health care and sports. His website is www.stephenrollnick.com.

William R. Miller, PhD, is Emeritus Distinguished Professor of Psychology and Psychiatry at the University of New Mexico. Fundamentally interested in the psychology of change, he is a cofounder of motivational interviewing and has focused particularly on developing and testing more effective treatments for people with alcohol and drug problems. Dr. Miller has published over 400 scientific articles and chapters and 60 books, including the groundbreaking work for professionals Motivational Interviewing, Third Edition. He is a recipient of the international Jellinek Memorial Award, two career achievement awards from the American Psychological Association, and an Innovators in Combating Substance Abuse Award from the Robert Wood Johnson Foundation, among many other honors. The Institute for Scientific Information has listed him as one of the world’s most highly cited researchers.

Christopher C. Butler, MD, is Professor of Primary Care at the Nuffield Department of Primary Care Health Sciences, University of Oxford, United Kingdom, and Professorial Fellow at Trinity College. He is Clinical Director of the University of Oxford Primary Care Clinical Trials Unit, and chairs the Longitude Prize Advisory Panel. Dr. Butler was for many years a general practitioner in South Wales. He was named the Wales Royal College of General Practitioners patient-nominated GP of the Year in 2019 and received the Royal College of General Practitioners Research Paper of the Year Award in 2020. His main research interests are in common infections, and health care communication and behavior change. He has led, or helped lead, over 30 clinical trials and published over 400 peer-reviewed papers.
X 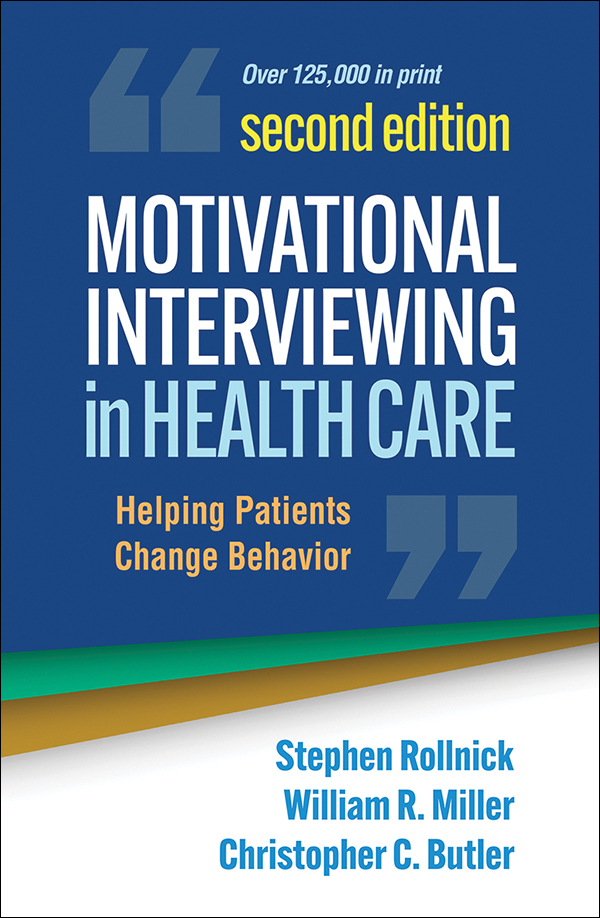